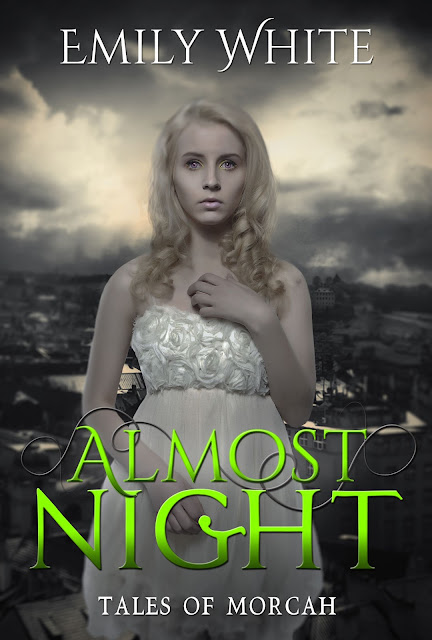 Fourteen-year-old Lilly Grey exists in two worlds at the same time. She just doesn't know it.As the only albino in a million mile radius, Lilly is used to being different. Pink eyes and white hair aren't exactly the best camouflage in the harrowing jungles formally known as high school. And yeah, she's used to being an outcast and seeing the world in a slightly different way, but she never guessed how literally "different" applied to her.Not until a clan of shape-shifting dragons tell her she's not just albino. She's a unicorn and the only mortal alive who can live on both Earth and its antithesis, Morcah. Now all those times she thought she saw a floating brown blotch in the sky or eyes peering out at her from the bark of trees make sense. She's been seeing Morcah, a land that exists in the exact same spot as Earth, just in a different phase.But it's not all sunshine and rainbows for this unicorn. As the only one who can live in both phases, she's also the only one who can bring Morcah--and all its inhabitants--to Earth. And creatures who've been trapped on Earth since the Dark Ages are willing to do worse things than kill to make that happen.Again. 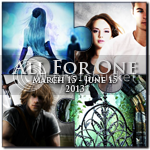